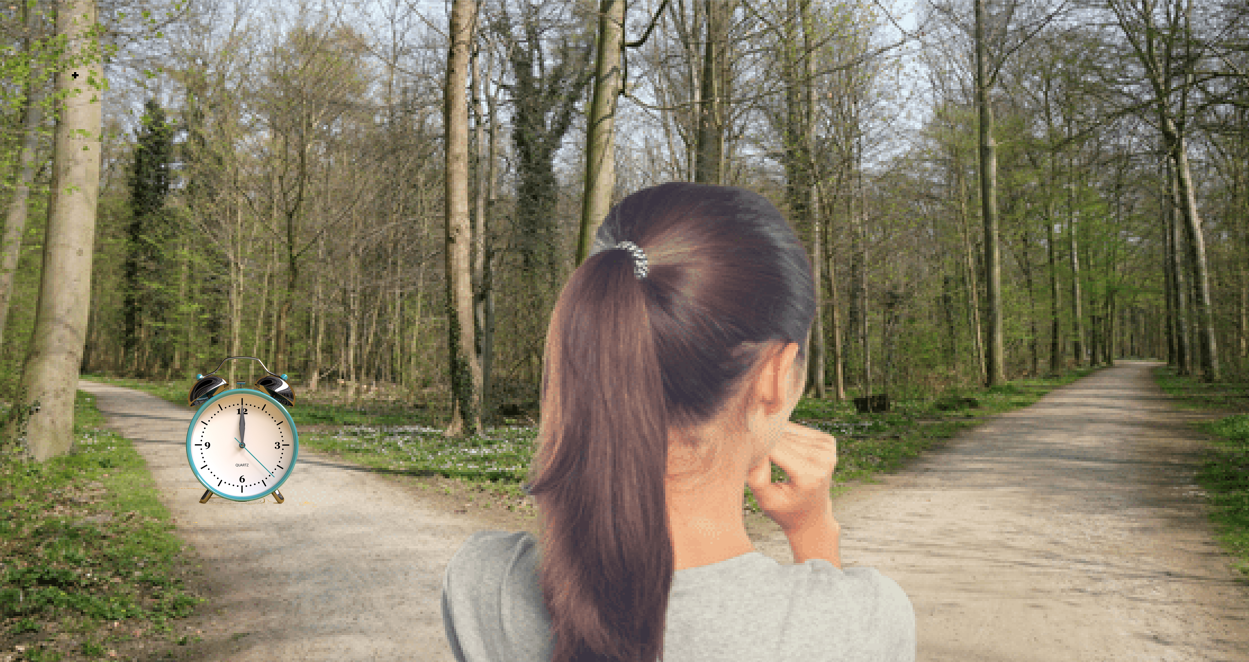 If you’ve created a time-dependent action on a workflow rule, a scheduled action in a process or a pause element in flow, now you can run part of your record-triggered after save/after update flow based on a dynamically schedule time using the new feature – scheduled paths – in Spring ’21!

This new feature is yet another reason why you should consider solutioning your automation declaratively using record-triggered flows rather than building processes using process builder.

To show the option to configure scheduled paths (last section shown in the image below), you need to start with a record-triggered after save/after update flow that is set to run with specific conditions. 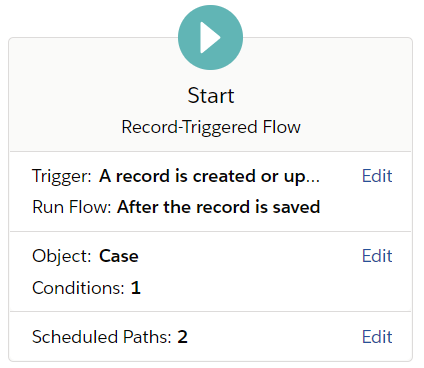 You can then create scheduled paths using a time source, such as when a record is created, updated or any custom date or date/time field associated to the object and then set the offset number and offset options (Days After, Days Before, Hours After or Hours Before).

Note: While scheduled paths run in system context (meaning they can access all and modify all data), the running user associated with the flow’s actions is the user who triggered the flow.

Just like you can monitor time-dependent workflow actions, scheduled actions in processes or paused interviews, from the Time-Based Workflow page in Setup, you can now monitor your flow scheduled paths here as well. It identifies the record with the scheduled path, the associated flow and the scheduled date/time.

If you need to further troubleshoot your scheduled paths, they appear in the debug log events as FLOW_SCHEDULED_PATH_QUEUED and FLOW_VALUE_ASSIGNMENT.

Check out my previous posts 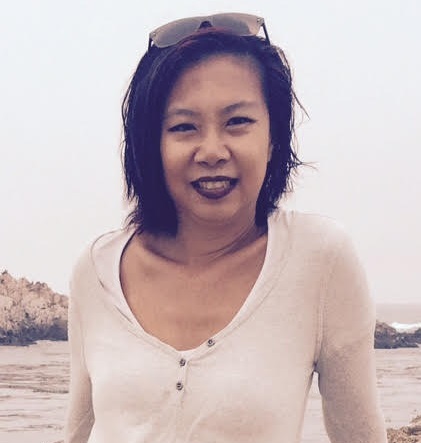